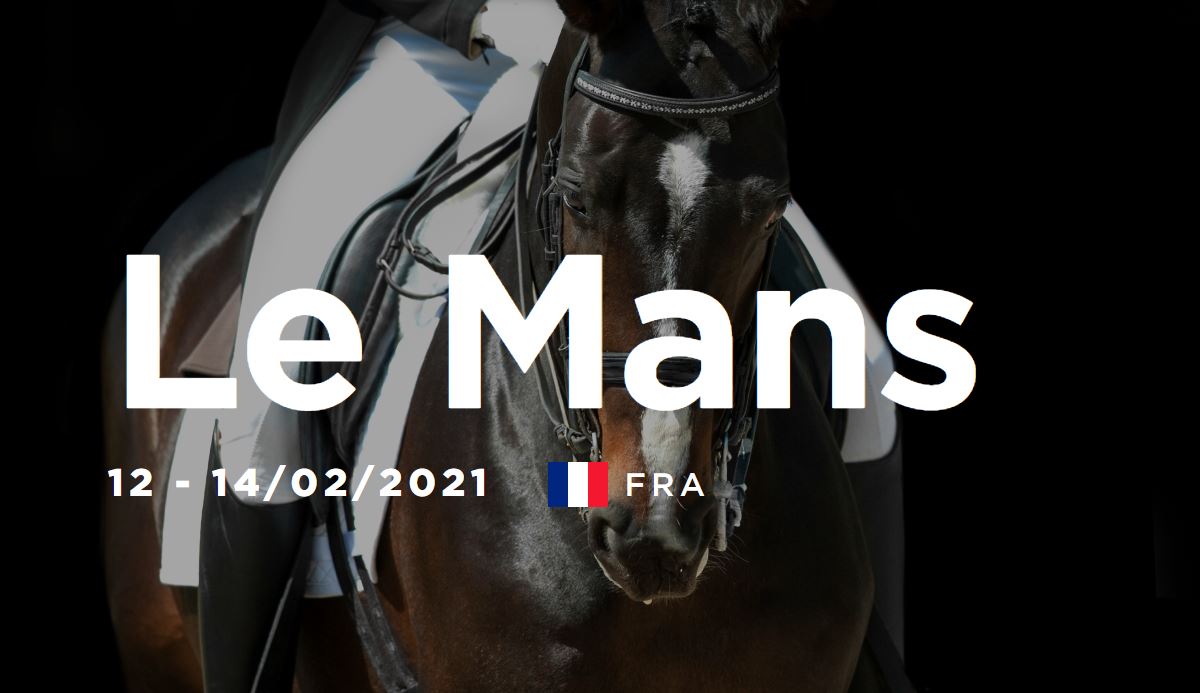 The end of January, during the difficult times at Corona, we kicked off our “Road To the European Championships” training support program at Stal ’t Kabel for two very ambitious pony riders: Esmee Winters and Maud van Walstijn.

With just a couple of more months to go to the European Championships Ponies (August), we started a program together with these athletes. Knowing that they both enrolled at the International FEI Dressage Competition at Le Mans (France), we had to get started as soon as possible, without disturbing their preparations for Le Mans.

On 31 January we started with judging tests at Stal ’t Kabel by our judge and trainer Jenny, where we also evaluated strengths and weaknesses and coachability. It was a very nice day, where both Esmee and Maud showed their athleticism and ambition with two ponies each. Also another pony rider Tessa showed us what she was capable off. It is such an honor to work with ambitious and skilled riders like they are.

The day ended with great news for both pony riders. Their application for Le Mans was accepted! Congratulations and best of luck to you there! We will follow you from a distance!

When they return, we will do our testing and pick up an intensive support program (aligned with the training they do with their trainer Adeline Cornelissen) towards the European Championships!